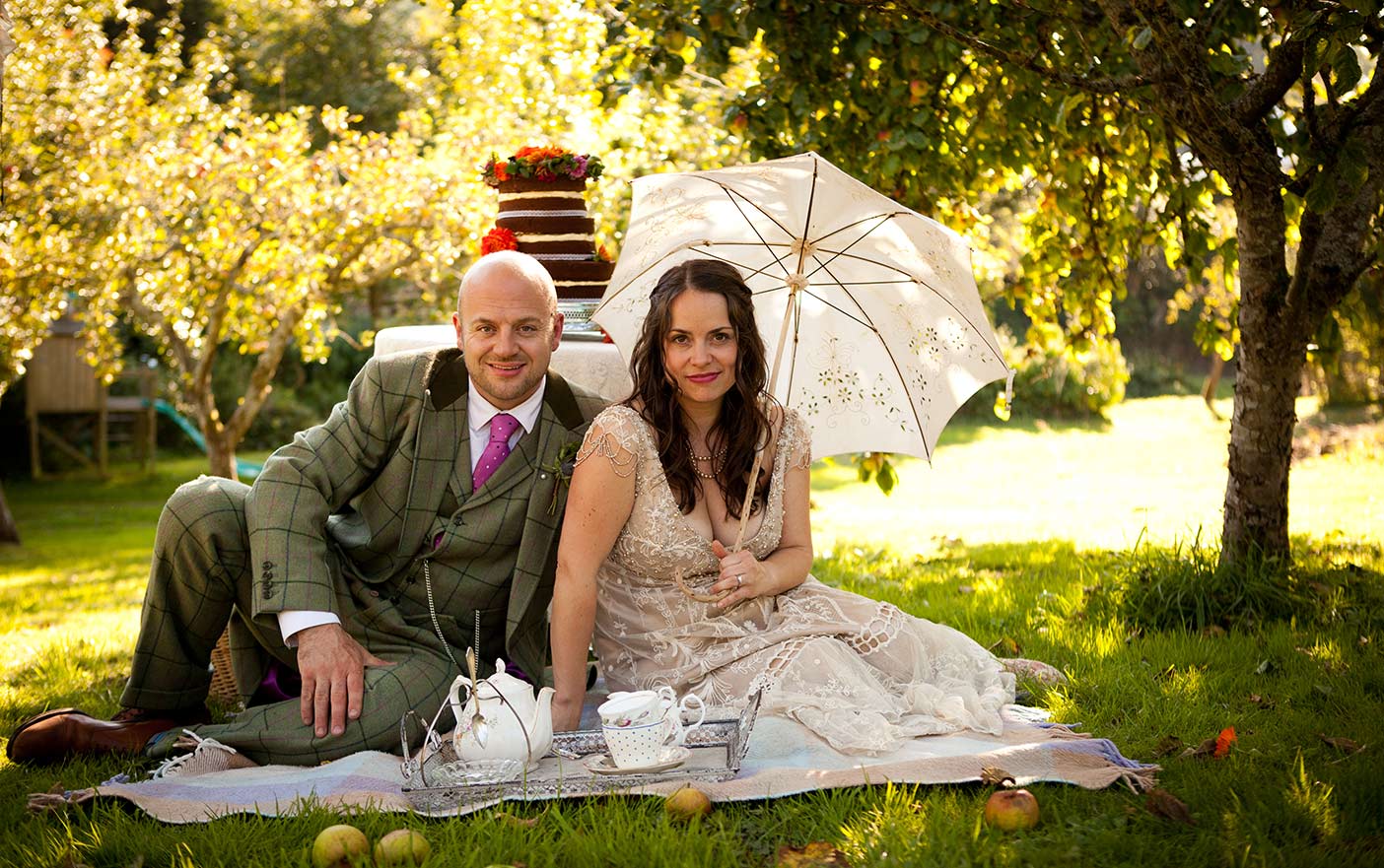 Well Seasoned Cotswold Caterers are Raoul & Holly Moore, and between us we have over 40 years’ combined experience providing delicious catering throughout the Cotswolds.

We cater for Weddings, Dinner Parties, Birthdays, Funerals, Business lunches, Stag and Hen Parties and any other events that require good food.

We use as much locally sourced produce as possible throughout the menu and organic where we can. All menus can be tailored to suit you & your guests.

About Holly and Raoul

Raoul & Holly until 2020 owned Woodruffs, Britain’s 1st Totally Organic Cafe, based in Stroud, Gloucestershire, which was established in 1998. Holly worked there from the start and bought the business in 2003.

Raoul and his family co-owned award winning Seafood Restaurant, The Old Passage, Arlingham, Gloucestershire, where he was head chef for many years.

After marrying and the birth of their daughter Matilda, Holly and Raoul took the opportunity to move to Cornwall for a short break, where Raoul spent the summer working as head chef for Michelin starred Chef Nathan Outlaw at The Mariners Pub, Rock.

When they returned to Stroud in 2015 to continue running Woodruffs, they also started Well Seasoned Cotswold Catering. They teamed up with Owlpen Manor in Uley and began catering for all the Weddings and Events on the Estate. 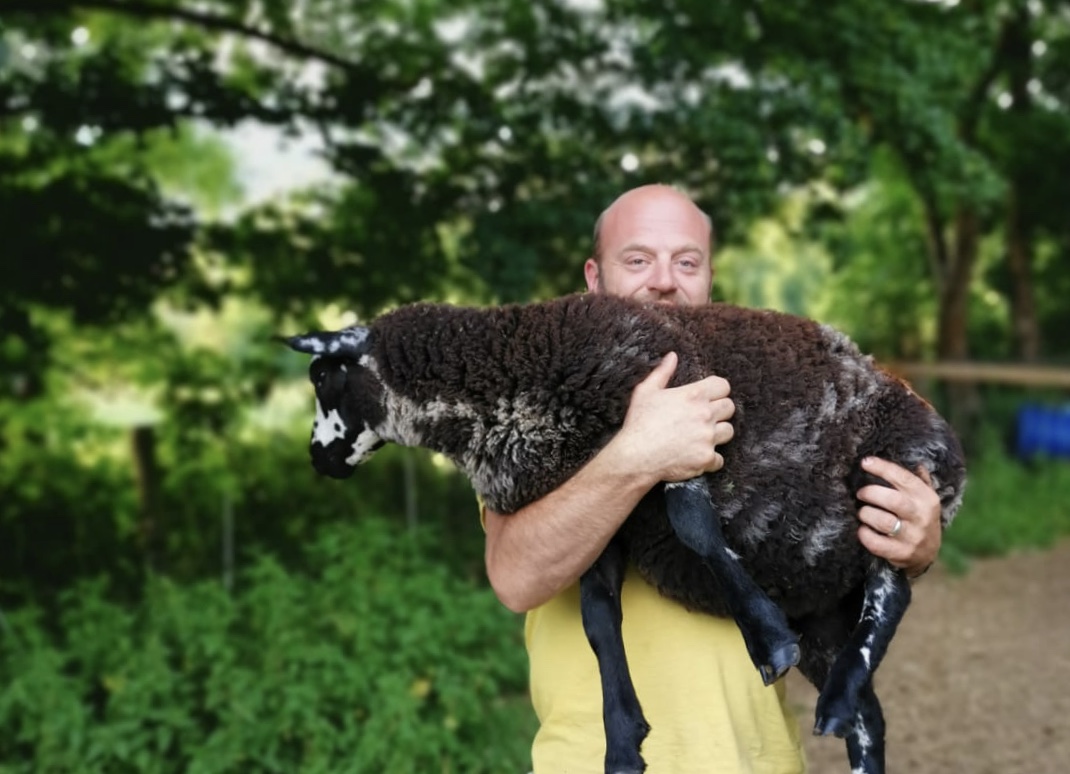 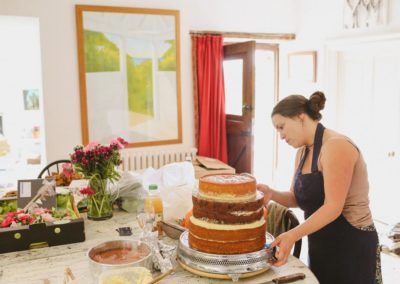 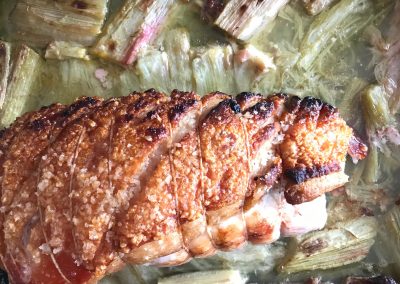 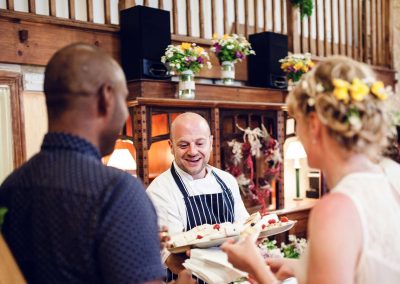 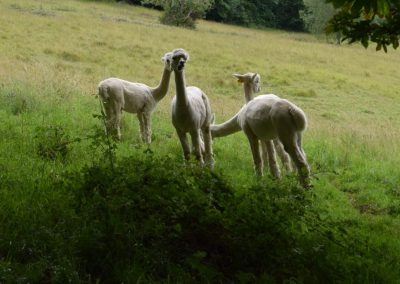 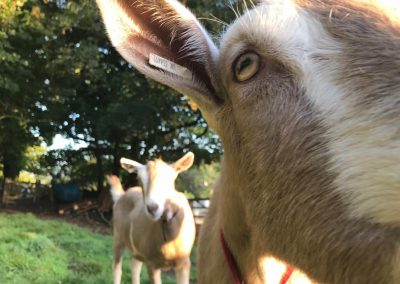 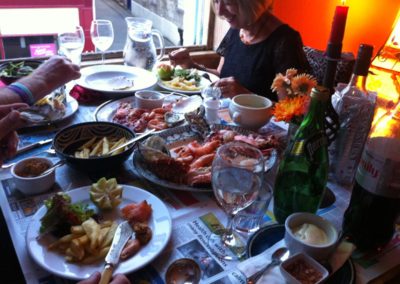 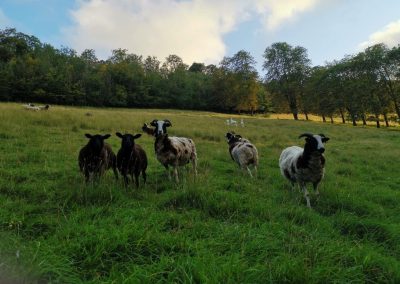